Terry Dale was born in Brooklyn, Iowa, and currently lives in Brooklyn, New York. Surprisingly, there aren’t many differences between the two cities and you’ll learn why not in this podcast. Terry’s first job in travel was with the Rhode Island Convention and Visitors Bureau. After a series of other jobs, he eventually landed a role at NYC & Company where his team was instrumental in responding to 9/11. At the USTOA, Terry is constantly in touch with Washington about how regulations passed by the Department of Transportation affect USTOA members. 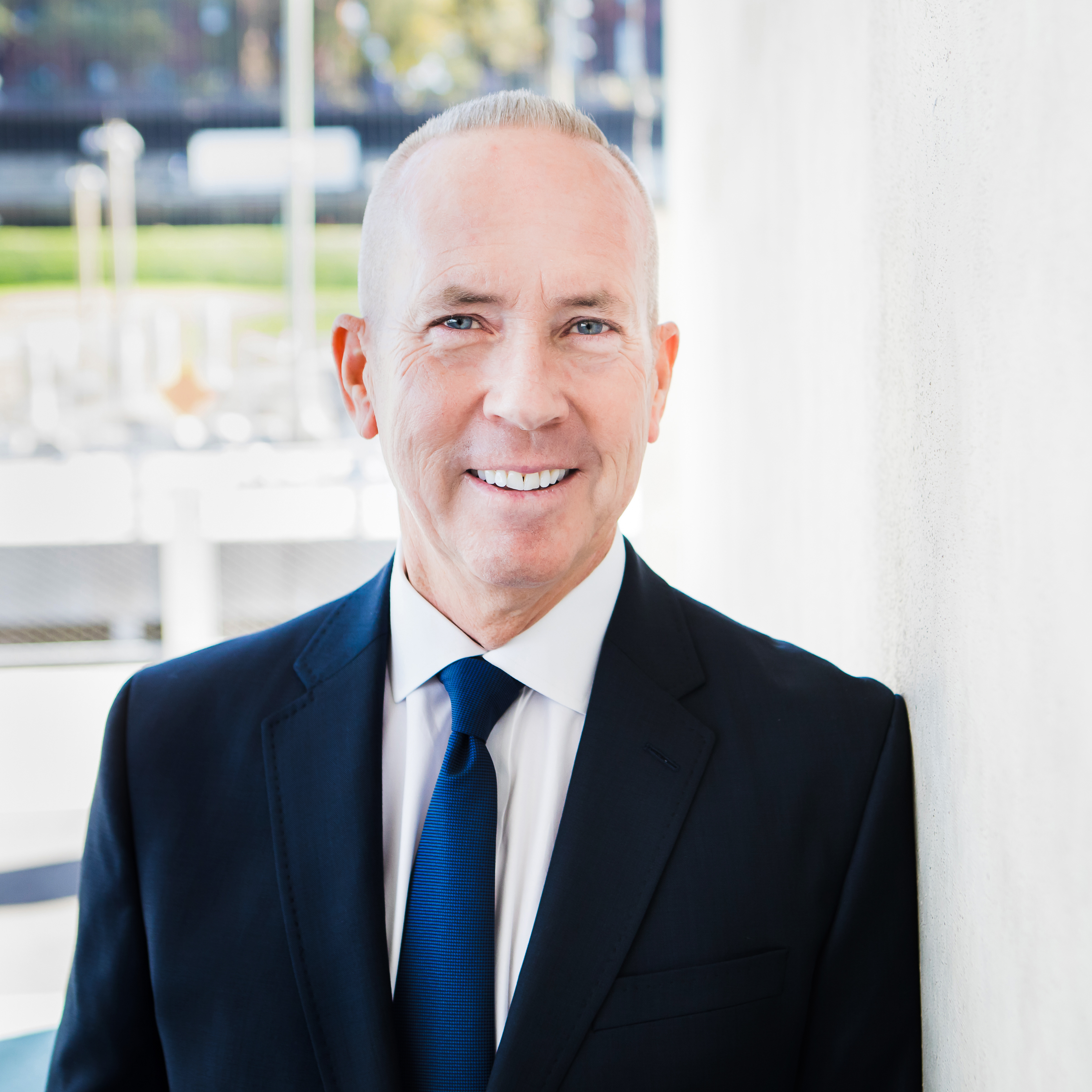 Building A House In Crotia

Little do people know, Terry is currently building a house in Buje, Croatia. While everyone thinks he’s crazy, Terry fell in love with Croatia after traveling there and found a place to call “home” in the Istria region. During this interview, we dig into Terry’s morning routine, his preference for documentaries on the tobacco industry, and his love for Zipcar. We also discuss some of the pertinent issues affecting the USTOA today such as the opening of Cuba.

Some of the books, movies, and tools mentioned in this episode: